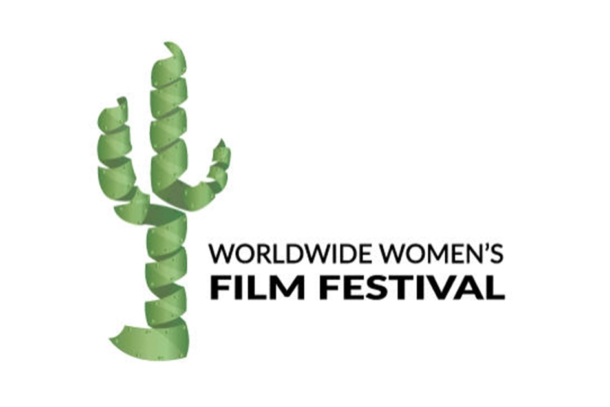 Recently, I had the opportunity to attend the 2nd Annual Worldwide Women’s Film Festival in Scottsdale, Arizona. The festival ran from February 8th through 10th, 2019 and it was held at Harkins Theatres – Shea 14.

The festival’s mission on their website states, “The Worldwide Women’s Film Festival educates, supports, and empowers women in the collaborative endeavor of filmmaking while we shine a light on women’s stories and diverse experiences.”

The organizers Kim A. Huenecke and Eva Louis certainly fulfilled that mission. The event was highly organized with a great atmosphere to celebrate the accomplishments of women in the film industry. The 2-day festival occupied two theaters at the Harkins Theatres – Shea 14 and volunteers played a major role in making the affair memorable.

The awards ceremony itself was very unforgettable. The glass cactus trophies were sourced and manufactured from a Tucson, Arizona company called Sahuaro Trophy. The base is made from sandstone found in Sedona and the light green glass from which the cactus is formed is also made in Arizona.

It is also worth mentioning the afterparties but what also made this festival noteworthy was the chance to reunite with my friends from the Valley Filmmakers community and build relationships with other national as well as international folk in the film industry.

I am looking forward to next year’s festival and I highly encourage anyone who is serious about honoring women in film to attend as well.

To submit a film for next year’s festival go to FilmFreeway.com, or visit the Worldwide Women’s Film Festival website at WWFilmFestival.com.

In order to be considered, qualified films must have women in at least one key creative role including Writer, Producer, Director, Cinematographer, Editor, or Composer. Also for consideration will be films with storylines focused on women and/or films with women lead roles. 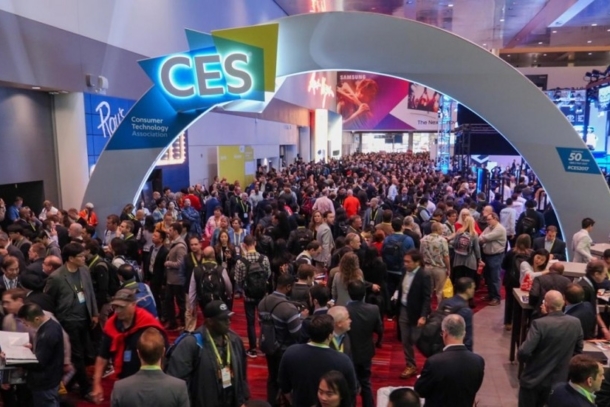 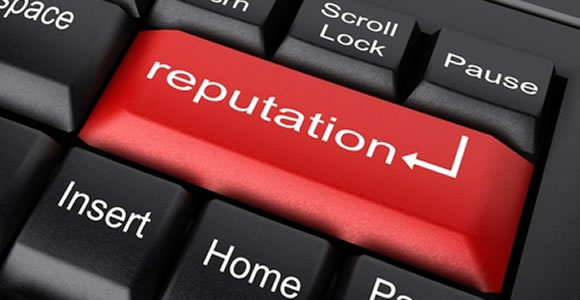 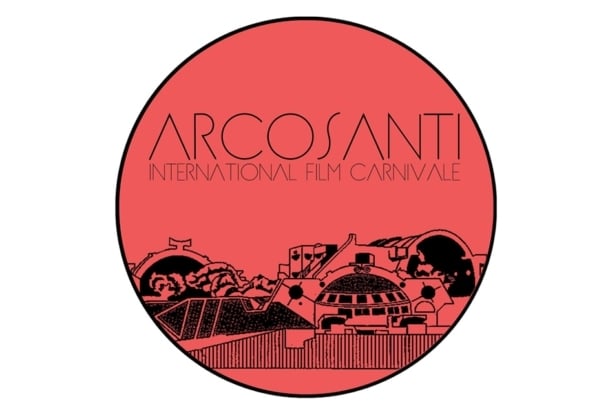